VIDEOZOOM were commissioned to produce a series of videos from the Bon Secours Annual GP Study Day so we filmed the entire event from the registration of attendees, the Exhibitors Hall, Plenary Sessions and of course, the all important workshops. This promo video Bon Secours provides an overview of the full event and will be used to promote next years Annual GP Study Day to create an even more successful event for the organisation. Find out more

Over 240 GP’s gathered at the Annual Bon Secours Hospital GP Conference at the Maryborough House Hotel on Saturday, 30th January 2016. Leading Consultants updated GP’s from around the country on the latest management options for a number of medical and surgical conditions. The education conference provided face to face interaction with over 30 medical consultants and professionals from the Bon Secours Hospital Cork. GP’s from Cork, Kerry, Waterford, Tipperary, Newcastlewest and Limerick attended the conference.

The Mission of Bon Secours Health System is to provide Compassionate, Quality health care to those we serve, to be Good Help to Those in Need, caring for the sick, the dying and their families, within a Catholic ethos.

Bon Secours is the largest independent hospital group in Ireland with over 2,500 staff including 350 leading consultants. The group treat more than 200,000 patients annually. Bon Secours has four technologically advanced hospitals located in Cork, Dublin, Galway and Tralee together with a Consultation Centre in Limerick and a Care Village in Cork.

Bon Secours Hospital Cork opened its doors in 1915. It is now one of the largest independent Catholic Hospitals in Europe with 343 beds, catering for up 18,000 admissions and 29,000 outpatient attendances per year. 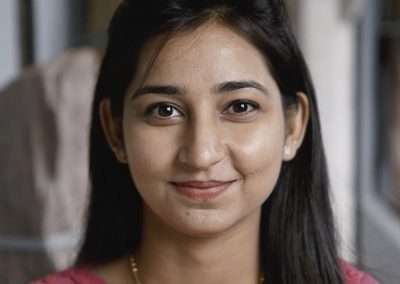 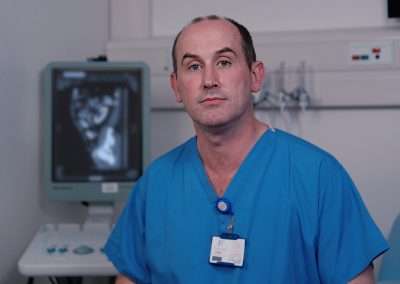 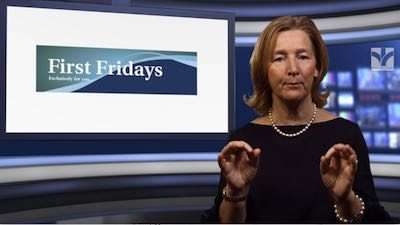